By Andrew PalfreymanMay 4, 2021No Comments

In England, around one in eight men has a common mental health problem such as depression, anxiety, panic disorder or obsessive-compulsive disorder.

However, men are far less likely to ask for help with their mental health than women. Only 36% of referrals to NHS talking therapies are for men.

Many cases of mental health problems in men are likely to go undiagnosed. This means that it is difficult to know if the figures really represent what is happening. 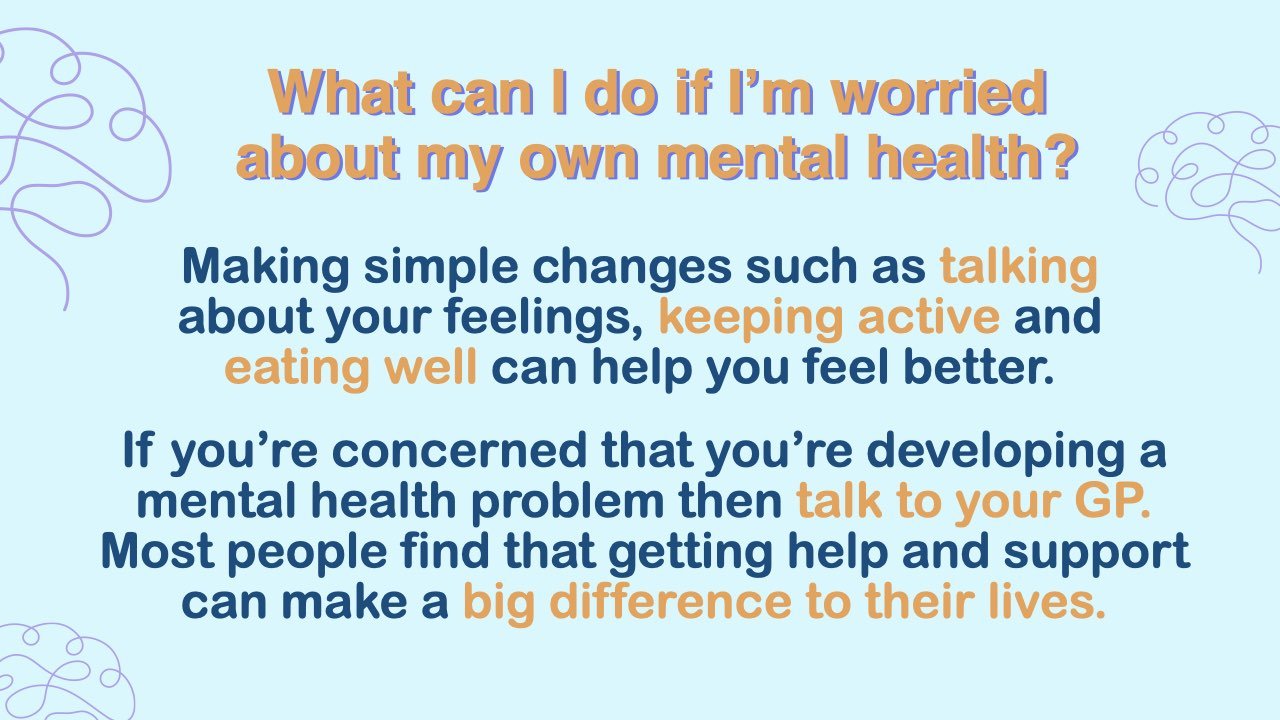 Men and mental health – the statistics

As with many mental health statistics, it is difficult to know if the figures represent what is really happening. However, there are other indicators that give us an idea of the state of men’s mental health:

It is clear from these statistics that mental health issues amongst men are very common.

Why don’t men ask for help about mental health?

One in four people experiences a mental health problem every year, yet the stigma around them is greater than with physical illness. This stigma disproportionately affects men, primarily because of traditional gender roles and societal expectations.

The concept of ‘manliness’ as appearing strong and in control can often mean that it is seen as a weakness for men to ask for help. If men feel pressured to appear strong then this can stop them from opening up and getting help.

However, there is clear evidence that bottling up feelings and resorting to sometimes destructive coping mechanisms can make things worse. 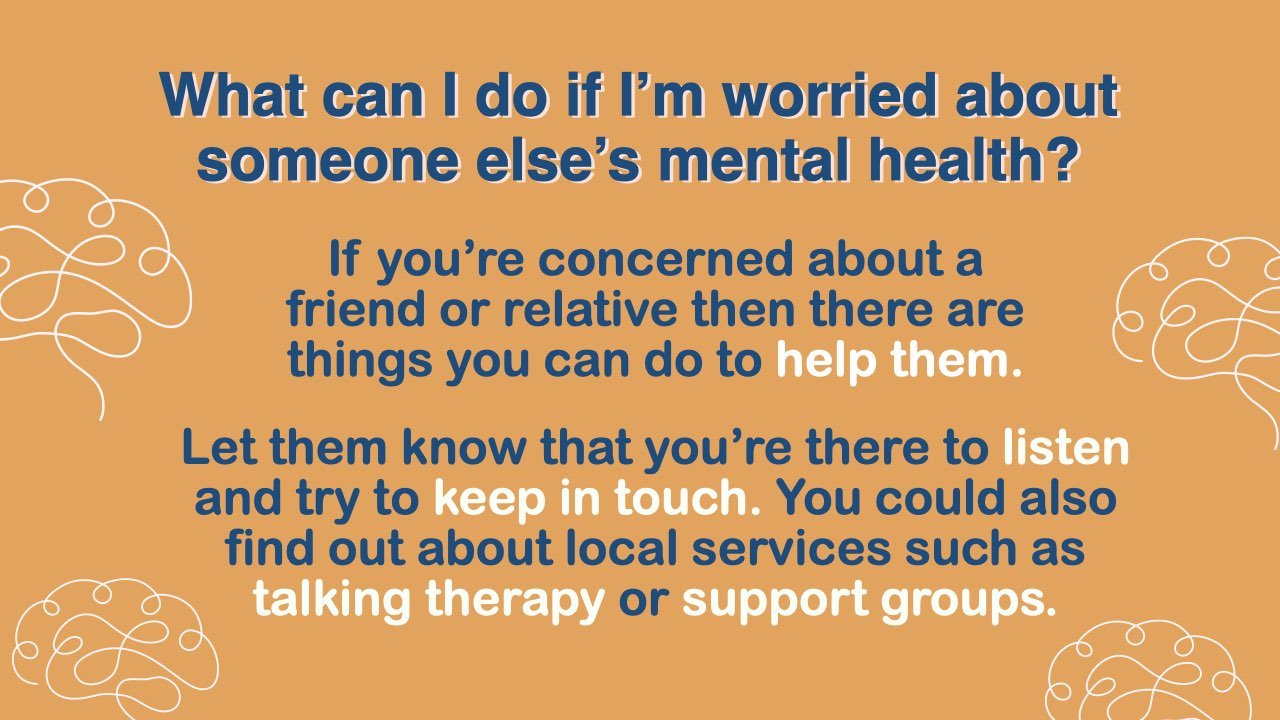 Encouraging men to get help

The best way for men to begin resolving a mental health problem is to ask for help.

Men need to be reassured that if they are suffering with depression, anxiety or any other mental health issue that they are not alone. They also need to understand that there are a range of options available to help the deal with the issues they are experiencing, and the sooner they ask for help the better.

To help with this, we have added a new Men and Mental Health video to our Envisage Media library that encourages male patients who may be experiencing mental health problems to ask for help from their GP.

There is also information for people who may know someone who is experiencing a mental health issue, including what they can do to support them and encourage them to get help.

For more information about using Envisage waiting room TV to educate your patients on important health issues, such as mental health problems, then please contact our team on 0114 243 3896, or email: enquiries@numed.co.uk.

If you are an existing Envisage user and would like help adding any content to your Envisage system then please contact our dedicated technical support team on 0114 399 0010, or email: support@numed.co.uk.

Supporting the Act FAST campaign in the waiting room